What’s your name? My name is Indonesia! 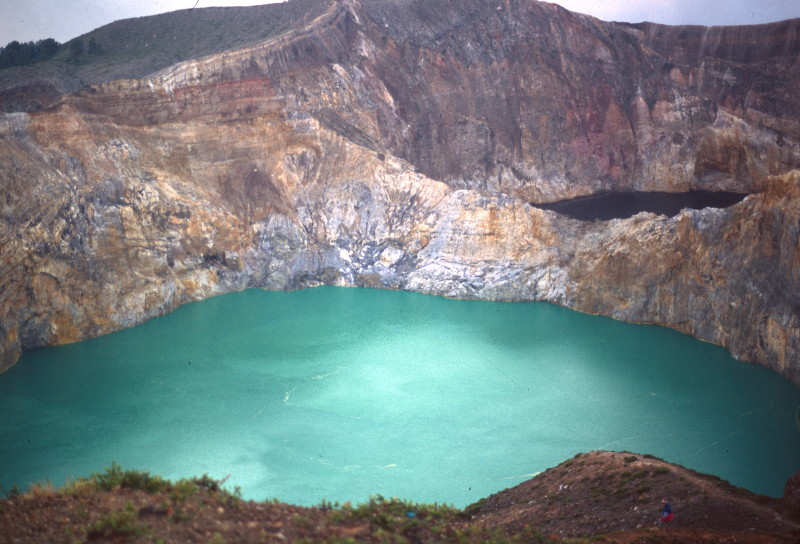 This was our first trip togheter, me and Valeria. We choose Indonesia probably because Bali was a good choice for a newly formed couple. Then we discovered Java, Lombok, Flores, and at the end the only place we overlooked was actually Bali, with the bustling with tourists (actually ugly, we thought) Kuta Beach.

So we travelled from Jakarta to Yogyakarta, then east to Bali (to Lovina in the quieter North) then by plane to Flores, a beautiful, lush island with Catholic traditions due to the Portuguese colonization, then by boat we got back to see Komodo and Rinca, home of  the terrifyng Komodo Dragons and back to Labuanbajo, to Lombok and back to Bali to catch the plane which took us to Jakarta for the return flight. 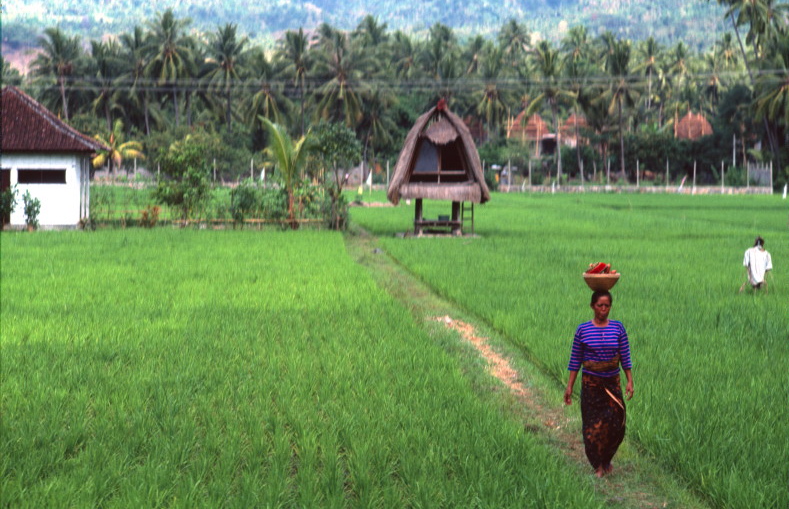 Indonesia is a fascinating big country, divided into hundreds of islands and islets, with many different dialects and religions. The country is mostly muslim, but Bali is Hindu and Flores Catholic. Java is incredibly crowded (100 million people packed in an island big as a quarter of Italy) , in Flores you can drive for miles seeing only palms and absolutely no one around. It is a country suspended between the indian subcontinent and the Chinese economic influence from the North. In 2001 when we were there the first big economic crisis had struck, people were desperately trying to make ends meet, but we found deep humanity and dignity in all of them.

It is a country full of startling differences, both geographical and cultural, in just one month you can only scratch the surface of an entire melting pot of languages , habits, religions, but it’s definitely a place to see, and maybe return. So Long, Indonesia. 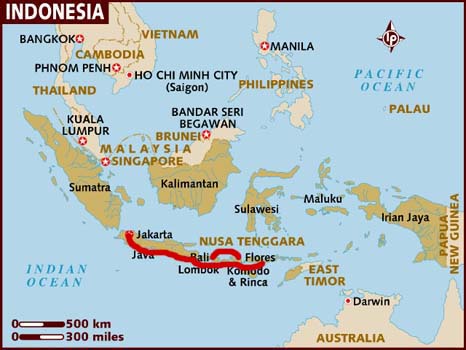 6 august 2001 – from Kuta – Denpasar to Maumere, Flores by plane – Merpati Airlines – around the city

13 – 16 august 2001 – from Labuanbajo, Flores to Lombok by boat – stop at Komodo and Rinca islands to see the Komodo dragons 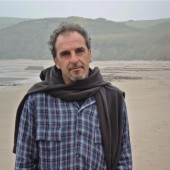 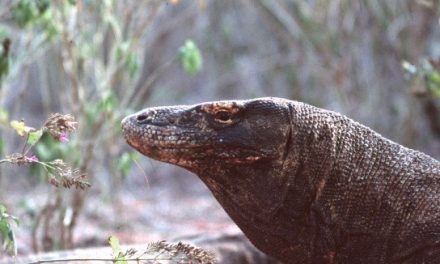 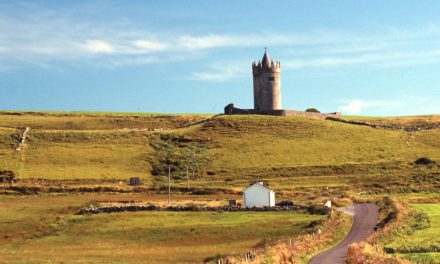 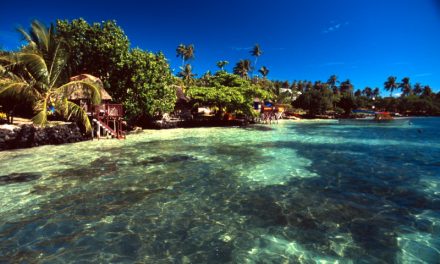 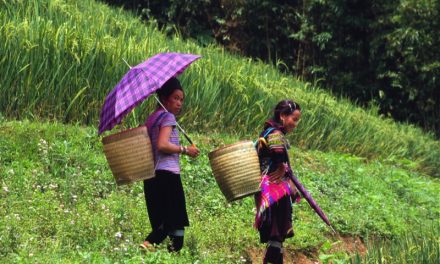