“Go down pilot, let me see go down at low altitude, so i can look better and tell what it is that shines on the big sea” – Paolo Conte, Aguaplano 1987

When we started this blog many years ago it was mainly a hobby, a way to remember the places we had seen and a way to spend the tedious and rainy days in our hometown in Turin, dreaming about what will be our next adventure.

Aguaplano is an album and a song from 1987 by the beloved and respected Italian singer, songwriter and composer Paolo Conte. He was born in Asti, Piedmont, merely 50 km away from our town. He is one of the few non-pop musicians in Italy to have reached international acclaim especially in France, Germany and the UK. The song is about a guy looking out the window of a small seaplane (Aguaplano is supposedly a portmanteau of àgua – water in portuguese and aeroplano – aeroplane in Italian) flying over the Rio de Janeiro bay. He has a vision and he sees a grand piano floating between the waves. Though we are not entirely sure what the lyrics of the song really mean, we thought it was a powerful image of both the act of travel and daydreaming, which is the state we often found ourselves into when crossing or flying over a land we haven’t seen before.

Unfortunaltely there is not a decent translation of this song in English as the lyrics are dreamy and full of allegories, very difficult to render in another language, but the music is magnificent in our opinion and that’s the reason we choose Aguaplano as our blog’s name. 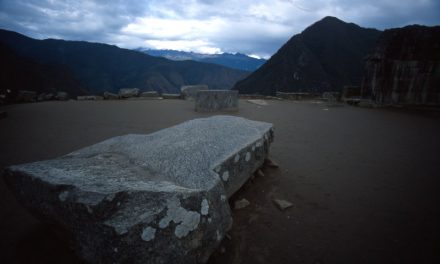 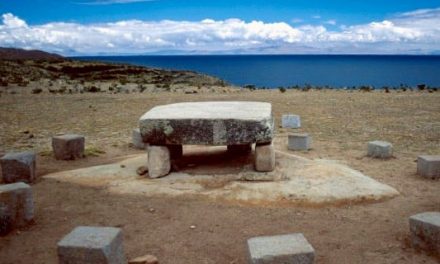 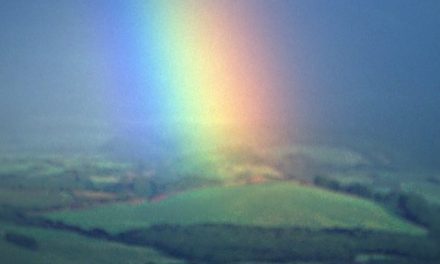 Rainbow in Pico, Azores on a cloudy day