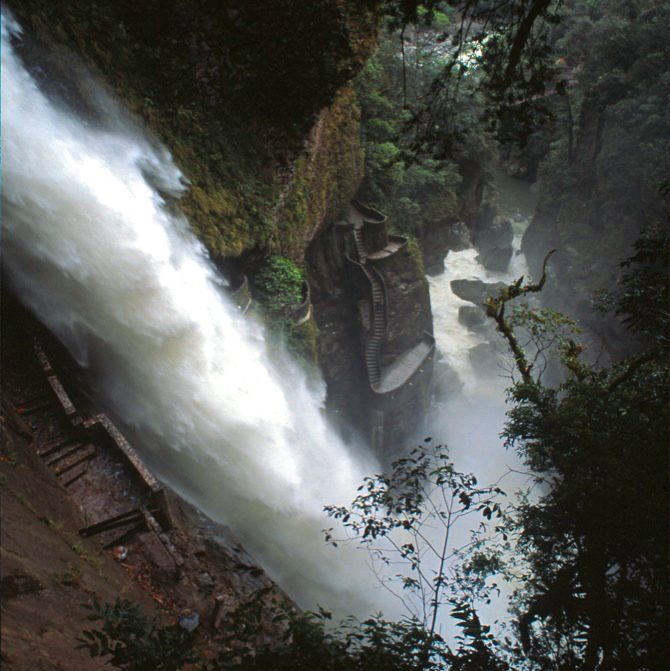 Pailon del Diablo , Ecuador – The chilling stairway that leads to the devil
Ever heard of the Pailon del Diablo? We are literally talking about the “Cauldron of the Devil”, a waterfall located on the Pastaza river which is only 30 minutes from the town of Baños in Ecuador.

It is the most spectacular attraction of the area, but not only for the beauty of the waterfall, but for the difficulty in reaching it. To do this, in fact, you have to walk a staircase, not a simple staircase, but of the most fascinating staircase in the world.

The Pailon del Diablo is made up of 3 waterfalls, the highest being about 100 meters high. It is the most impressive waterfall in the region, visited by national and foreign tourists. It forms a vortex of such power to impress anyone. Despite its very strong stream, the water has a constant temperature of 23 degrees and its color is often a splendid turquoise.

To reach the Waterfall, the trail starts from a small village called Rio Verde, about 30 minutes from the village of Baños. The trailhead for this hike is conveniently located at the end of the Ruta de las Cascadas, a popular cycling route which follows a series of impressive cascades for roughly 15 kilometers to Rio Verde, ending at the most spectacular waterfall of all, the Pailon del Diablo.

There is a easy hike down to the waterfall and back, but visitors should allow a few hours to both the waterfall itself, as well as the immense hydrologic power churning through the gorge in this portion of the river. After descending into the gorge from town, the well-marked trail goes toward the entrance, where for a small fee the visitors are allowed access to an impressive set of stairs carved out of the cliffs adjacent to the waterfall.

For those willing to get wet, a small cave-like trail follows the cliffs uphill through a series of narrow openings for a closer view of the falls . The small viewing platform at the top provides an extraordinarily vantage point to appriciate the raw power of the falls. 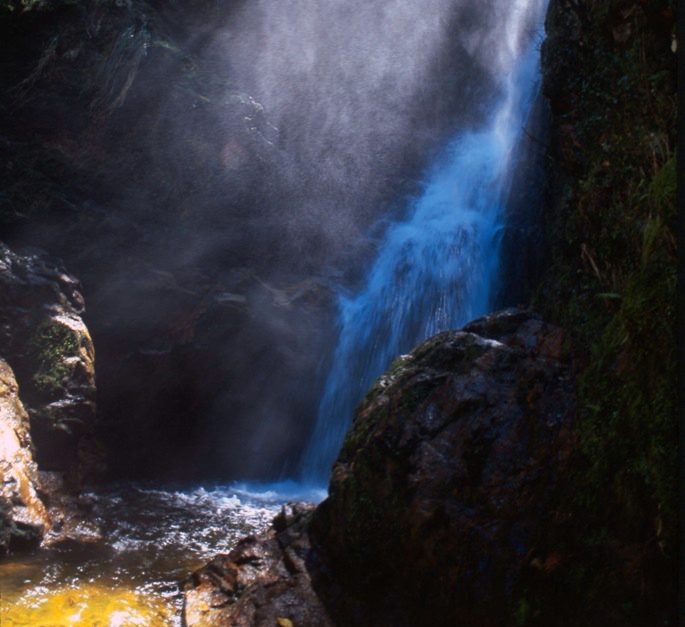 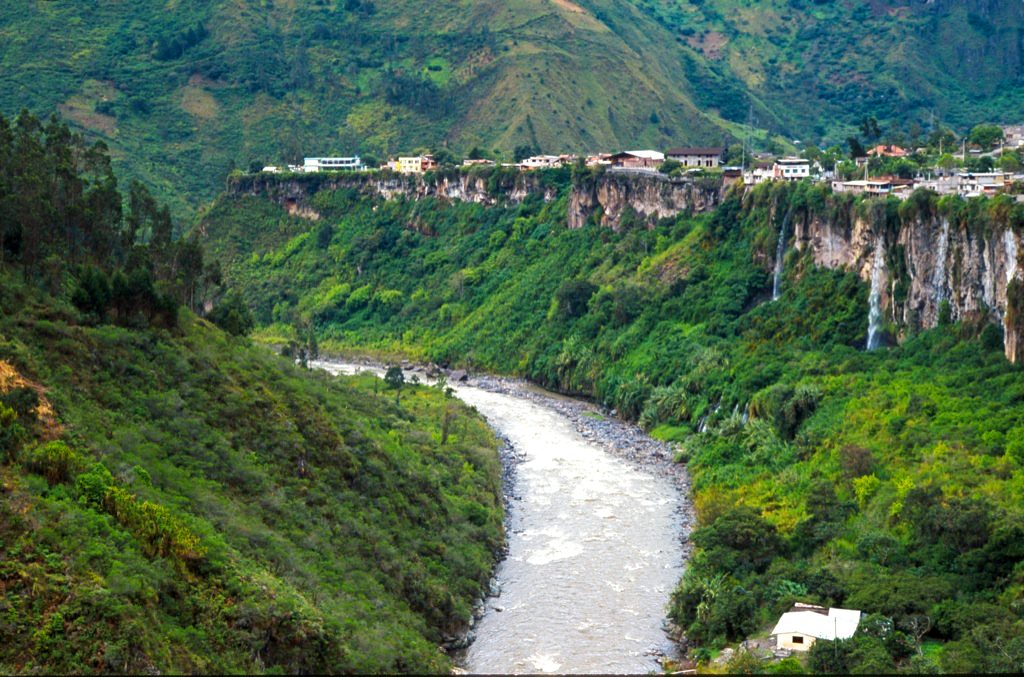 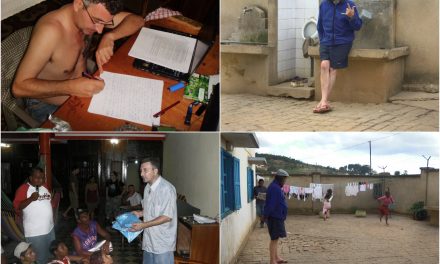 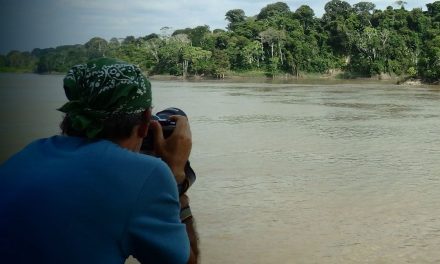 Tryng to grab the perfect shot 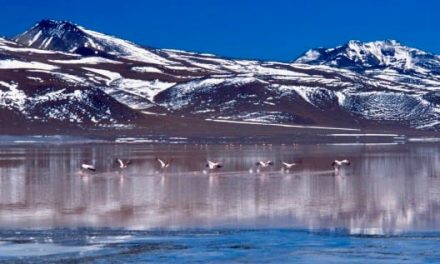 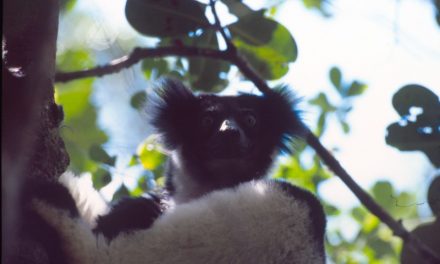