“We deeply regret to announce the death of our Ranger Easter Ishara Birindwa, killed during a Mai Mai attack on one of our positions in the Northern Sector of the park yesterday evening. A force of Mai Mai militias estimated at between 20 and 30 armed men attacked the ranger position in the early evening, burning down the patrol post. A reinforcement of rangers arrived 4am this morning and after a sustained armed confrontation with the militias, were able to recover the position.

Ranger Ishara Birindwa was a young ranger of 21, who successfully graduated from the ranger training in Ishango in 2013. His service record was excellent during his tragically short career.

Over the next four days, all donations made through virunga.org will be allocated to the Fallen Rangers Widows Fund. 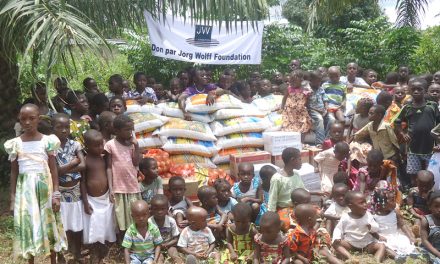 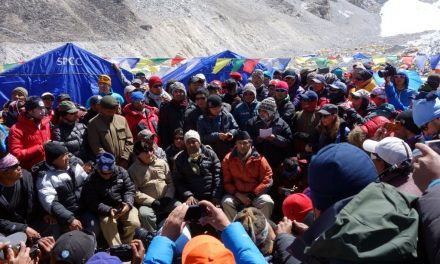 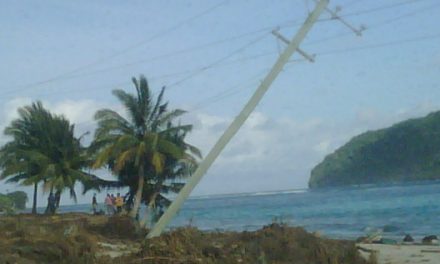 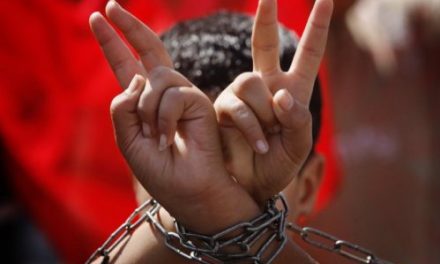 Children of Palestine – in pictures